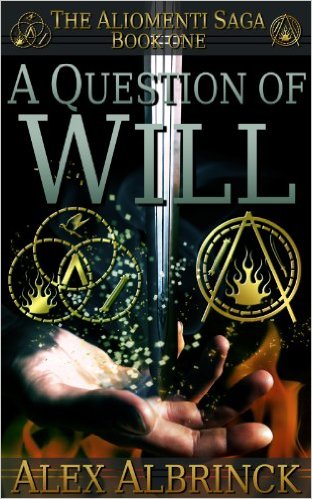 “Loved this book, downloaded the next ” Preserving Hope” when only halfway through this I was so eager to continue the adventure. With its clever twists and vivid descriptions its an addictive and fulfilling read. Would recommend this book to anyone who enjoys fantasy, sci-fi adventures with a clever plot. Thank you Alex Albrinck for a new favourite read.” By Mayea

“The basic plot, of a secret society that effectively controls humanity, is hackneyed, as is the variant of having people rebelling against it, but the author manages to keep it interesting for the most part. I read to the end, but not yet decided if I will read the rest of the series” By Keith C